the new generation of Cuban Musicians

DRIVING ON THE EDGE

Driving On The Edge

A journey through various styles and rhythms.

MUSIC IS MY PASSION

Guitarist Norberto Rodriguez represents one of the best of the new generation of Cuban Musicians.

Bringing virtuoso performances and interpretations over a wide range of Music Genres from Jazz to Rock and Latin to Blues and everything in between.

During his years living in his home country Cuba, he has worked and collaborated with some of the countries finest musicians such as Afrocuba and Habana Ensemble.

Currently he resides in Europe where he has collaborated over years with the famous Spanish band « Juan Perro » directed by Santiago Auserón and is involved in many different projects, apart from composing songs and recording the guitar melody of albums of different international artists and singers.

Beyond his performance, Norberto always leaves something special with his audience, who become referee of good taste and good music just by listening to his amazing guitar.

The music of his last release is entirely composed by himself.

GRATEFUL TO HAVE WORKED CLOSE TO MANY GREAT ARTISTS

STEP UP YOUR PLAYING 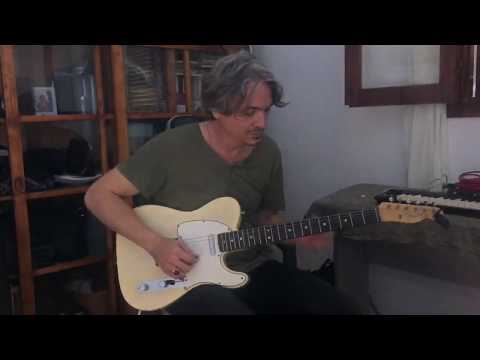 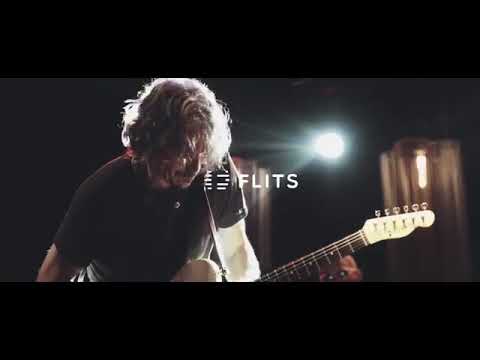 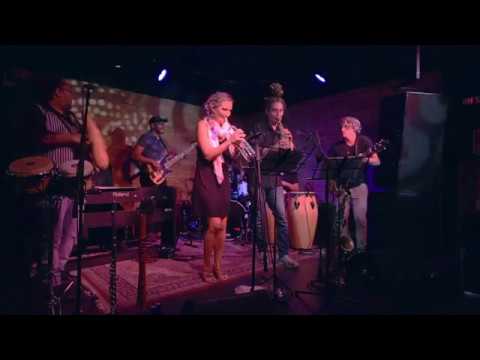 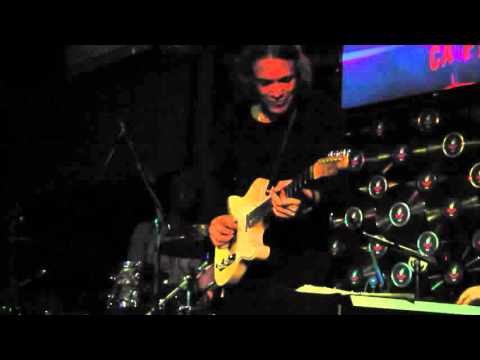 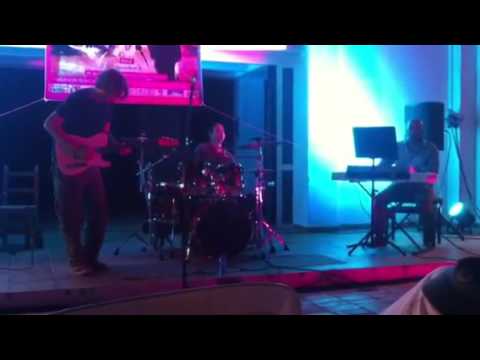 LET’S GET IN TOUCH

NEED ME ON A SESSION?

Please send any hiring requests to info@norberto-rodriguez.com or get in touch via social media.

LISTEN TO MY TUNES